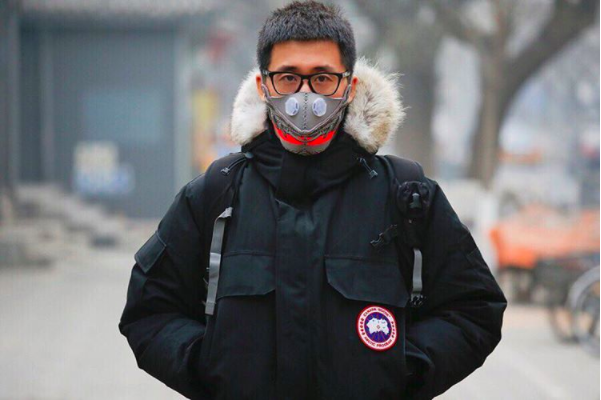 Citizens in Beijing and Shanghai are suffering under the terror of smog pollution for the last decade. Is that possible to combine a protective smog mask with fashion elements? image source: ZJWang IG This talented Shanghai designer ZJ Wang has designed lots of stylish smog masks using collectible sneakers such as the popular Yeezy Boost V2 and Nike flyknit. Because the air in Beijing is … END_OF_DOCUMENT_TOKEN_TO_BE_REPLACED 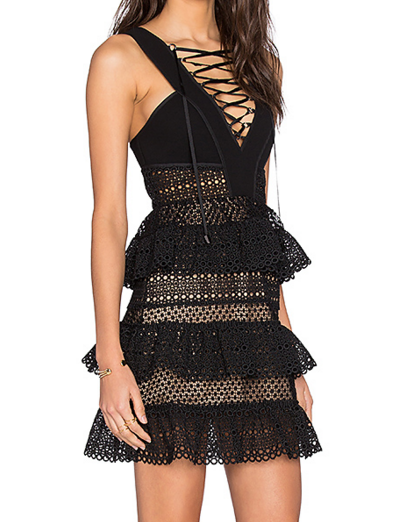 Self Portrait is definitely one young contemporary brand to watch, fashionista.com describes it as “the red carpet label that normal people can afford”. For real, their dresses rarely reaches the £300 price point, which makes it really affordable. Self Portrait Laced up Tiered dress  £256 Their dresses are always very feminine and easy to wear, nothing avant-garde. Self-Portrait is filling the gap between high street and designer brands. … END_OF_DOCUMENT_TOKEN_TO_BE_REPLACED

Meesh is not happy!!!! 😦 I have been looking for a backpack for the longest time in my life. I am not a backpack person, and I have 0 backpack for year because I couldn’t find any that I like and is the right size. I am a petite asian girl with small frame, many of the nicely designed backpacks are too big on me. I have choice phobia. Yes, but when I first saw this backpack on their website. I can tell this is love at first sight. I just really really really want it! It is practical, has a simple design, good quality leather,  just the right size and has no logo! All boxes checked! Usually I only fall in love with handbags that are from high fashion brands, but this one, ohhh it melts my heart!

END_OF_DOCUMENT_TOKEN_TO_BE_REPLACED 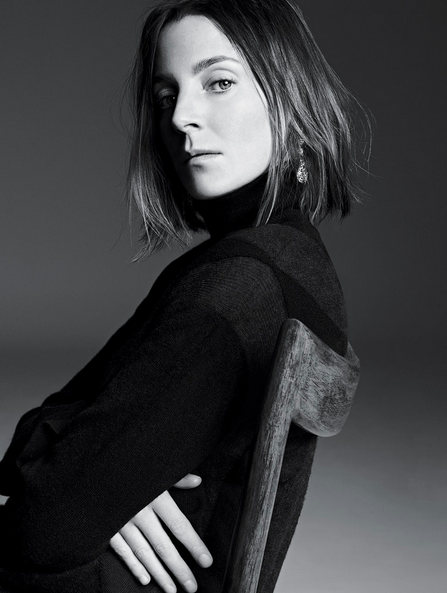 Phoebe Philo is British. She was born in Paris while her parents were working there. Graduated in 1996, a year after Stella McCartney, from the famous Central Saint Martins of college of Art and Design in London.

In 1997, She started working for Chloé as assistant designer to Stella McCartney, who was the creative director at the time.

In 2001, she succeeded McCartney’s postion as Creative Director. After  The Gucci Group offered McCartney to launch her very own label Stella McCartney. Philo then left her prestige position at Chloe after 6 years, living in Paris, to move back to London to be with her family. During her break, she had her second child.

END_OF_DOCUMENT_TOKEN_TO_BE_REPLACED

The Design Director of Sergio Rossi, Angelo Ruggeri is a charming man from Sicily, Italy. He has 15 years of shoes design experience for Sergio Rossi, Giorgio Armani, Dsquared2 and Tom Ford.

Ruggeri has been inspired to be part of the fashion world since he was little as a 6 years old.